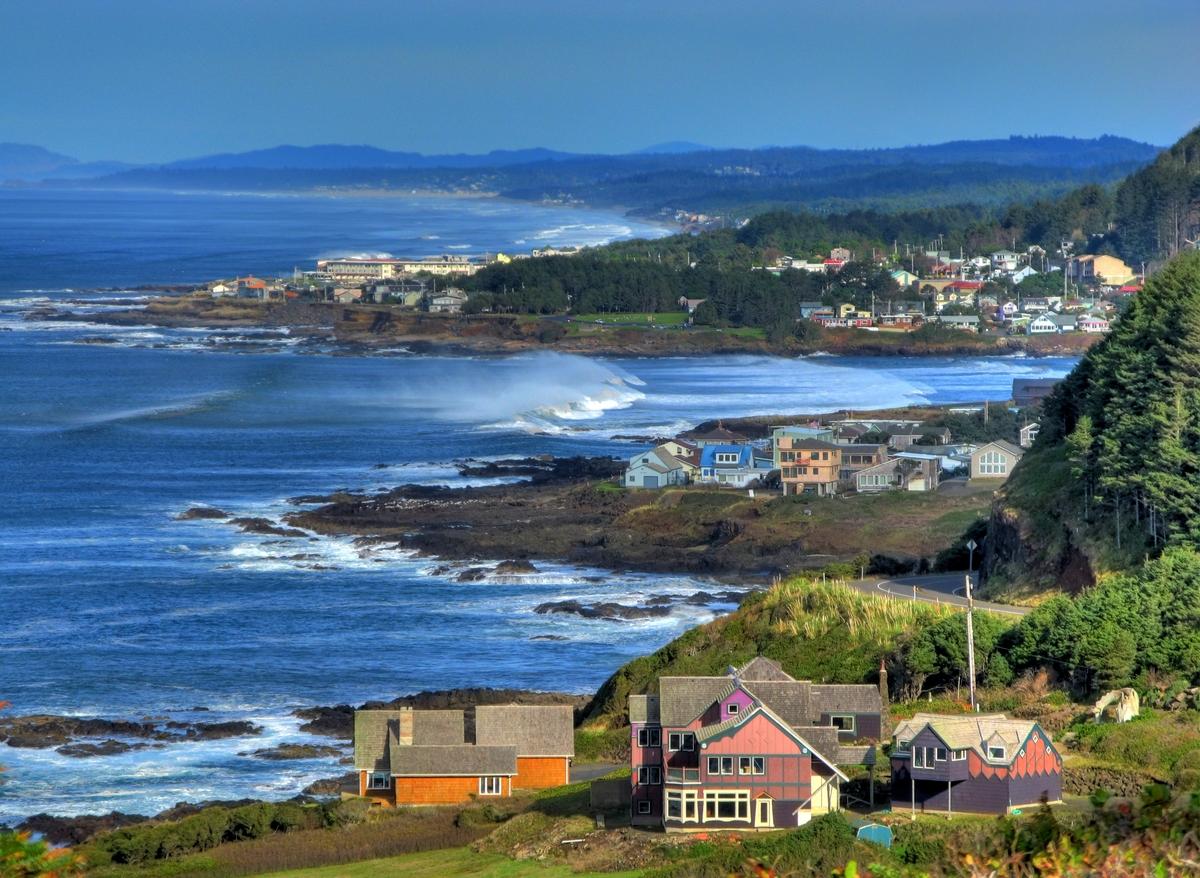 The Yachats Academy of Arts and Sciences has invited Fawn Custer, CoastWatch’s volunteer coordinator, to speak on Thursday, Oct. 15, 6:30 p.m.  The free public event takes place at the Yachats Commons (1555 Highway 101 in the middle of town).

Fawn’s talk will accompany the film It’s Everybody’s Ocean,  a documentary by Atsuko Quirk. The film tells the story of Ikema, a tiny outpost of the Miyako Islands. Known for its coral reefs, the island has been overwhelmed by tons of marine debris originating from all over Asia and threatening is ecosystems. Clean-up efforts on the tiny Japanese island involve virtually the entire population. School children go at it with great enthusiasm. The bar code number of each plastic container is recorded because it identifies the nation of origin. Thus, the school children can notify each country regarding how much ocean trash has been traced to it. Ikema is working with the University of Hawaii to encourage Pacific Rim nations to reduce trash thrown into the sea.

Fawn will discuss marine debris arriving on Oregon’s coast, and the efforts of CoastWatch and our partners in the Oregon Marine Debris Team (Surfrider, SOLVE, Washed Ashore and Oregon Sea Grant) to both monitor and combat it.  She will discuss the nature of the debris arriving here, particularly tsunami debris and the risk of invasive species is may carry.  She will talk about our cleanup efforts and their results, and explain the formal marine debris survey that CoastWatch directs on behalf of the OMDT.  More volunteers are always needed for the teams that conduct these surveys.

The Yachats Academy of Arts and Sciences, sponsored by Friends of the Yachats Commons, is an informal citizen-based organization dedicated to bringing educational and entertainment opportunities to the central coast.  For future event announcements go to http://yachatsacademy.org/.