Seminar on Wetlands and Salmon 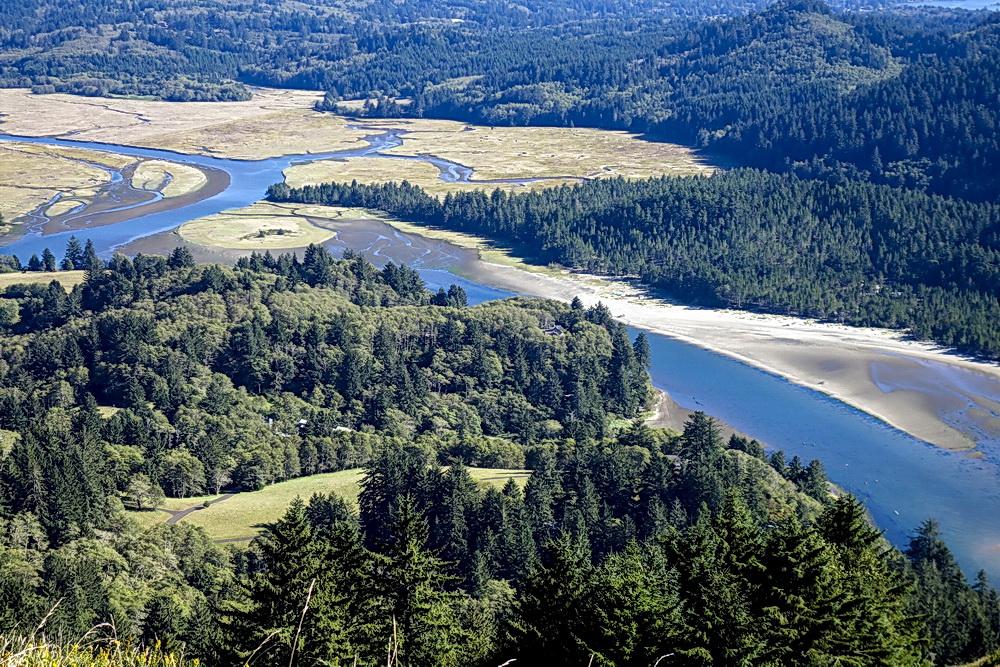 Fisheries biologist Dan Bottom will speak on “Reconnecting Estuarine Wetlands and Salmon Life Histories” as part of the HMSC Seminar Series in the Guin Library seminar room at the Hatfield Marine Science Center (2030 S.E. Marine Science Dr.) in the South Beach area of Newport.  His lecture, free and open to the public, takes place at 3:30 p.m. on Thursday, March 2.

Dan Bottom served as a fishery research biologist and project leader in state and federal government for 38 years, including 22 years with the Oregon Department of Fish and Wildlife Research Section in Corvallis and 16 years with the Northwest Fisheries Science Center (a branch of the National Oceanic and Atmospheric Administration) in Newport.  At NOAA, Dan led an interdisciplinary research team investigating the ecology and life histories of juvenile Chinook salmon in the Columbia River estuary. In 2011 he co-authored an Oregon Sea Grant book examining the conservation future of Pacific Salmon species, "Pathways to Resilience: Restoring Salmon Ecosystems in a Changing World." Bottom retired from federal service at the end of 2015. He continues serving as a member of the Expert Regional Technical Group for the Columbia River estuary and as Courtesy Faculty at Oregon State University.

Here is his description of his talk:

“Recent research has provided evidence that life history diversity strengthens salmon population resilience in variable environments.  Estuaries contribute to this diversity by providing alternative rearing habitats for downstream migrants. Approximately 70% of the historical wetlands and tidal floodplains along the 234 km Columbia River estuary are no longer accessible to juvenile salmon, which may be a contributing factor in the apparent simplification of Chinook Salmon life histories the last century. A comprehensive Columbia Estuary Ecosystem Restoration Program has been undertaken to help address concerns for at-risk salmon stocks but the population benefits of estuary restoration are difficult to quantify in a basin this size. One useful model for understanding estuary contributions to salmon life history diversity and survival is the small Salmon River estuary on the central Oregon coast, where a forty-year restoration program has re-established tidal connections to most of the wetlands that were previously blocked by dikes and tidegates. We documented substantial increases in the life-history diversity of Salmon River Chinook and Coho Salmon populations, as shown by the re-emergence of multiple subyearling, estuarine-resident life histories that were rare or absent when the estuary was fully diked. Measurable population responses occurred after ~60% of the historical tidal wetlands had been reconnected but the survival benefits to Coho Salmon were not apparent until the Coho Salmon hatchery program was also discontinued in 2008.  These results have important implications for the Columbia River estuary, where the effects of simultaneous large hatchery mitigation and estuary restoration programs intersect.  It remains uncertain, for example, whether the effort to improve survival and diversity of naturally spawning populations can be achieved in a system dominated by artificially produced juveniles of a uniform phenotype.”

For a live broadcast via Adobe Connect, visit:  http://oregonstate.adobeconnect.com/hmsc-fw407/